What Tools to Take With You on an Airsoft Event

What Tools to Take With You on an Airsoft Event

In today’s blog we’ll cover what tools you best take with you once you hit the Airsoft battlefield. This to make sure you can handle most issues that come along your way to keep you into the action.

Maintenance is usually something you properly do at home before you hit the field, but it might be possible that issues occur with your guns in the middle of the action. Because the fact is, Airsoft guns are machines and how sad it may be machines can brake or malfunction.

Although you sometimes wish that that crack you heard was your spine instead of your gun when you’ve smacked yourself to the ground.

So, in order to fix these issues you need some tools and products and today we’ll be talking about that stuff you best take with you to get you back all runnin and gunnin.

For this we’ll divide this video into 2 parts.

Into let’s say a “basic kit” everyone should take with them and what you should consider when you’re going more towards an “advanced kit” for if you’re learning to become a tech guy yourself. 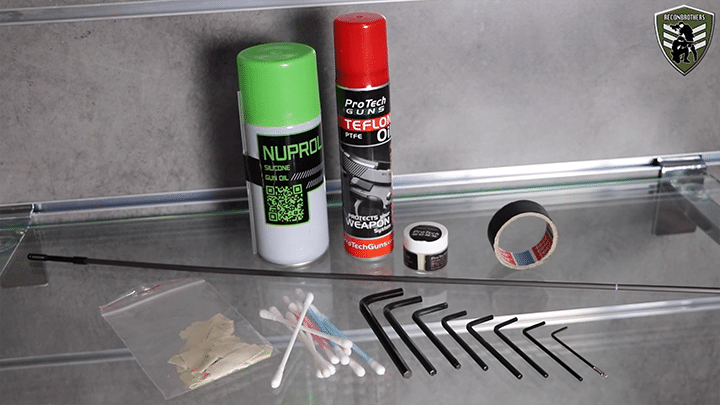 This kit is mainly to keep you operational for the rest of the day if some minor issue happens to your gun.

The first things we always recommend to get with you is something to unjam or clean the inner barrel of your gun. This requires a rod you usually get in the box when buying an Airsoft gun. One side of it is meant to unjam your barrel if BBs get stuck inside while the other side of this rod is used to clean your inner barrel if dirt happens to get inside of your barrel. 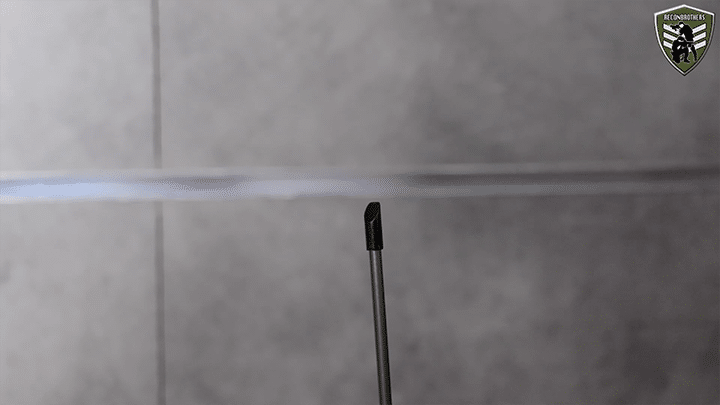 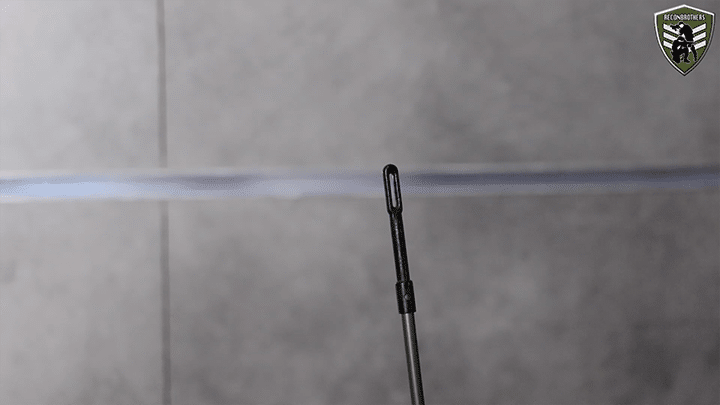 This is done with the use of some cotton cloth or microfiber cloth, so you have to take some of those small cut pieces with you as well. 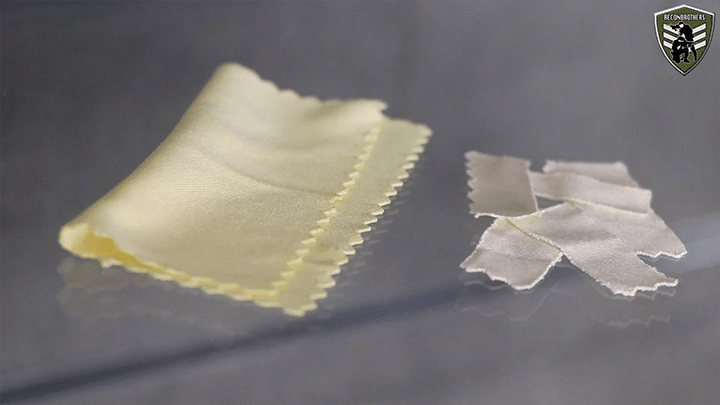 In order to actually clean you’ll need some sort of cleaning product. We know a lot of guys and even some shops recommend the use of silicone oil to clean your inner barrel. But that is totally wrong!

Silicone oil is not meant for that and it leaves oil residue in your barrel at which dirt and dust will collect itself on. This will affect the precision of your gun. Also the rubber of your hop-up soaks up oil at which it swells and a greasy hop won’t provide a good grip to your BBs and those are factors that provide a bad hop-up effect.

So, what does work is you either use your cloths dry or use a product called Teflon gun oil. This oil doesn’t leave any residue and can’t affect your hop-up because it evaporates by usage. So, you best take a small bottle of that stuff with you as well. 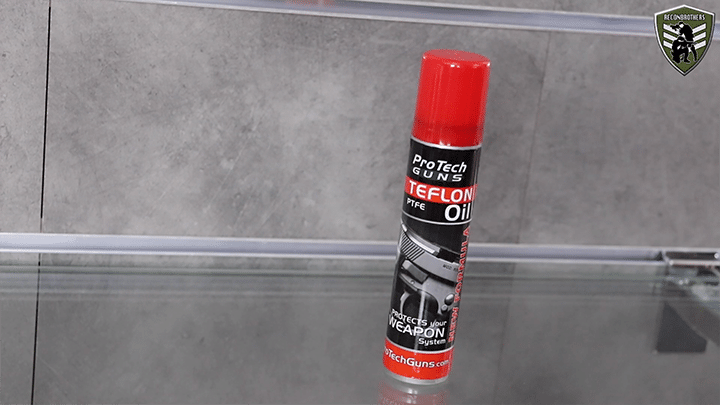 If you want to have a look at our guide for cleaning the inner barrel of your Airsoft gun, you can take a look at the link by clinking on the image. 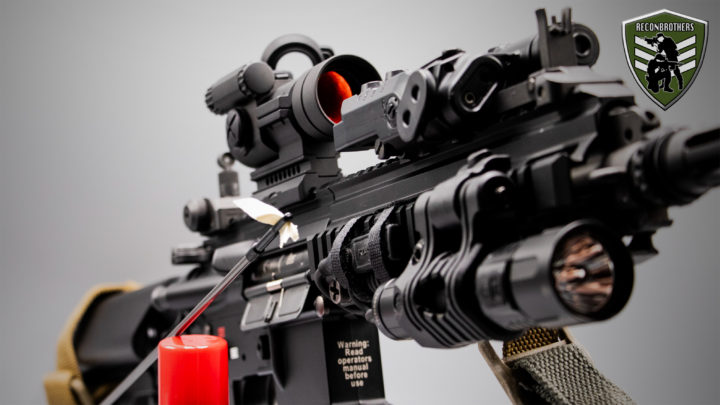 The next thing we recommend to take with you is for when you’re using a sidearm besides your primary gun. A sidearm in Airsoft mainly operates on gas and when it provides blowback the slide and internals can get dirty at which the system won’t function properly anymore. 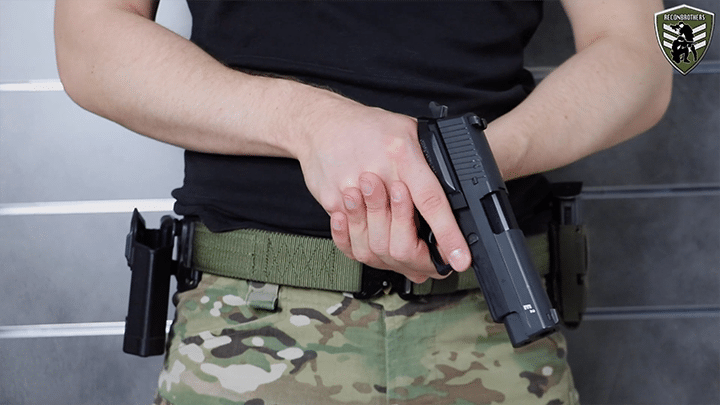 So, in order to keep these things well operational you best have some silicone oil & teflon grease with some Q-tips to keep the moving parts properly lubed. 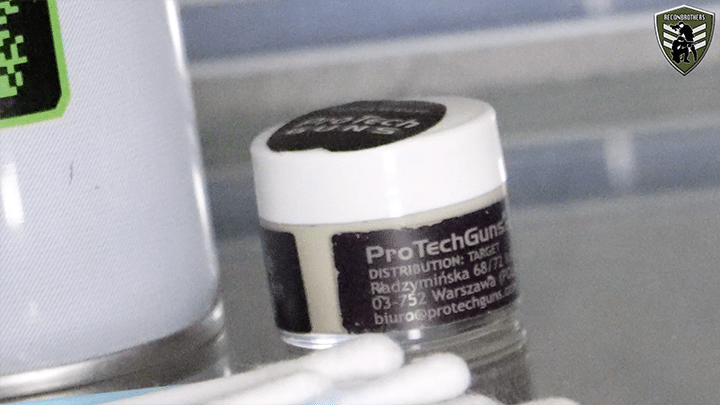 If you don’t know how to clean your GBB pistol, look no further because we’ve already made it and you can find the link by clicking on the image. Now that we’re talking about cleaning guns, it’s also a good idea to get some sort of white cloth with you to clean off any dirt from your guns if needed. But it can also serve as a clean surface if you need to disassemble a gun and order the pieces. 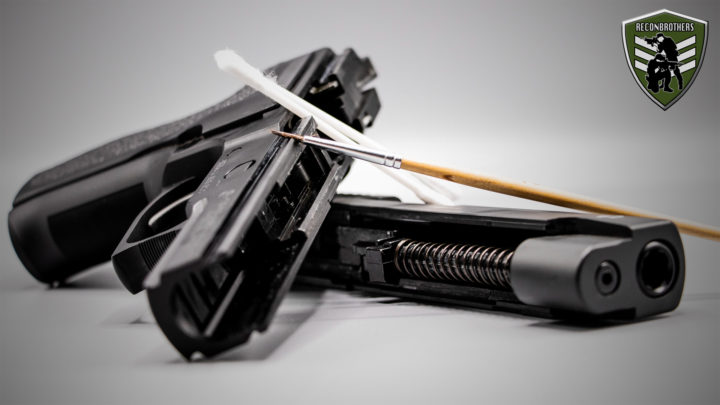 Besides this, it might occur that parts come loose or even get broken by using them. So, to provide a quick fix to keep you into the game, tape always comes in handy. 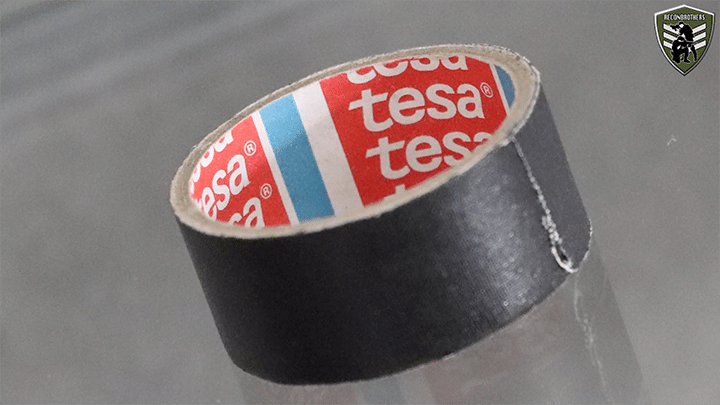 Furthermore, tools like some Allen keys and screwdrivers can also come in handy to either adjust your optic or tighten some parts that came loose by usage. In order to know which tools to exactly take with you, is something only you can find out, because every gun is different and how you use your gun puts stress on certain parts of it as well. 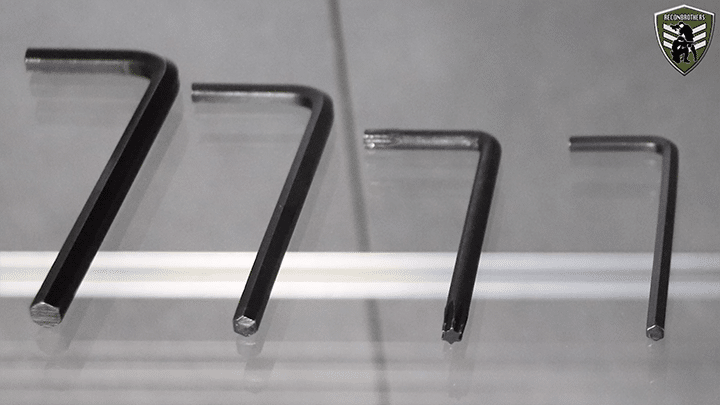 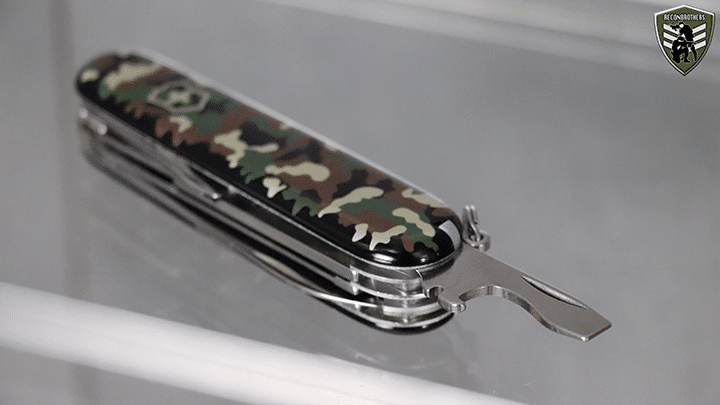 Learn what tools you need

So, we recommend to learn what “weak points” your gun has, meaning what specific parts that comes looser over time, so you can get yourself the correct tools to address these issues. Especially in the beginning with a new gun we recommend you to check that gun after each day of shooting to get a better view on this or you risk losing some parts along the way.

This is what we consider to be the basic kit you should at least have with you to keep you guns blazing when minor problems occur.

What if your primary gun has truly given up? Well, there are 2 options you have here.

Now, we are not very skilled in Airsoft gunsmithing ourselves, so we’ve called in the help of the experts working at Airsoftdoctor which have a ton of experience with this and as the name says they’re truly surgeons when it comes to these guns and custom builds. So, definitely check them out.

The advice from professionals

The guys from Airsoftdoctor mentioned us that to work on such guns it requires the knowledge of your gun as good on the inside as on the outside and requires practice and experience. This means you should have always tried to do these fixes first at home before you do something similar in the field or in the safe zone.

What do you need?

Well, that depends on the guns you’re using. As said before, every gun is different and has its own level of complexity. We’ve seen guys arriving at the field with more toolboxes than guncases, is that overkill? Maybe, but if you want to be prepared for any given scenario you will need quite a lot of stuff.

Think on things like spare parts, different greases, a soldering kit for the wiring of AEG systems, lock-tide, electrical tape, even a rubber hammer and so on.

Obviously getting such a kit isn’t cheap, but that’s also the case for a spare gun and the service you need to pay for at your local Airsoft gunsmith.

Hopefully this gave some clearance to you guys to what you need, to deal with some more technical issues on the field.

“What Tools to Take With You on an Airsoft Event“

Let us know in the comments what you already take with you or what you will add to your kit by reading this blog.